“They will make war on the Lamb, and the Lamb will conquer them, for He is Lord of lords and King of kings, and those with him are called and chosen and faithful.” (ESV, Capitalization of He is mine)

Even though I had painted a different lion at Art on Stage at Bethel in America, I felt that The Lord told me that He wanted me to paint a lion again.

The lion represents the king of the jungle. There is no animal known to have a higher rank in the animal kingdom so to speak. Our God is known as the Lion of Judah, and He is our King of kings and Lord of lords. Jesus is the ultimate King who rules and reigns over all and for all eternity. His Kingdom is everlasting. He rules supreme.

I believe that God wants us to rule and reign with Him. He wants us to take dominion and walk in victory. He is calling us to take our rightful position as kings under the King, as children of God, and heirs together with Christ according to the promise. 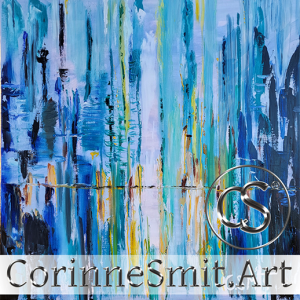 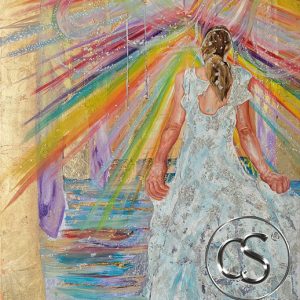 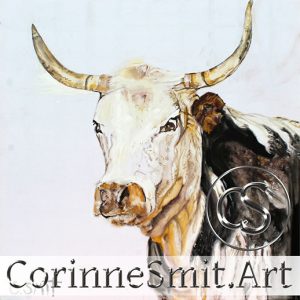 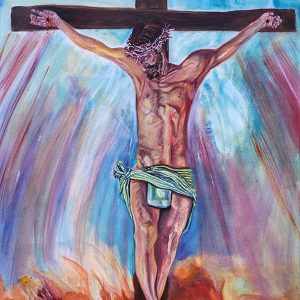 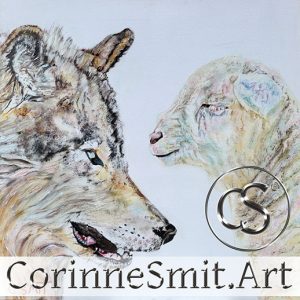 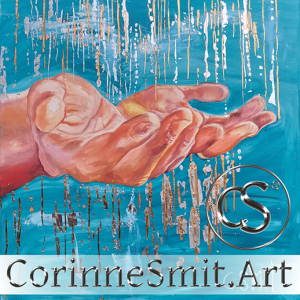 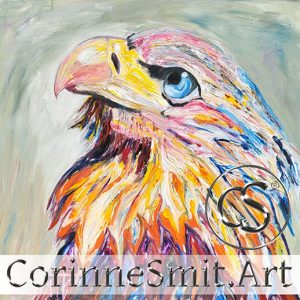 Shipping: The shipping fee will be billed separately. You can use your own service provider of choice or we can arrange shipment for you. You need to contact me for shipment options and you will be billed separately.
Select options
Manage Cookie Consent
To provide the best experiences, we use technologies like cookies to store and/or access device information. Consenting to these technologies will allow us to process data such as browsing behavior or unique IDs on this site. Not consenting or withdrawing consent, may adversely affect certain features and functions.
Manage options Manage services Manage vendors Read more about these purposes
View preferences
{title} {title} {title}